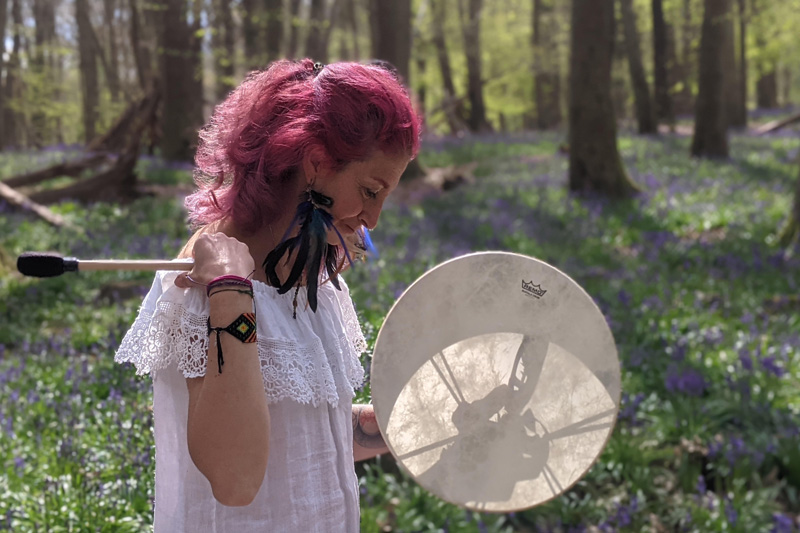 We are all in the pursuit of finding the magical flame, the one that ignites our internal light.

In order to attract and manifest whatever we want to create, we have to become the flame, touching many people’s hearts and internal fires. 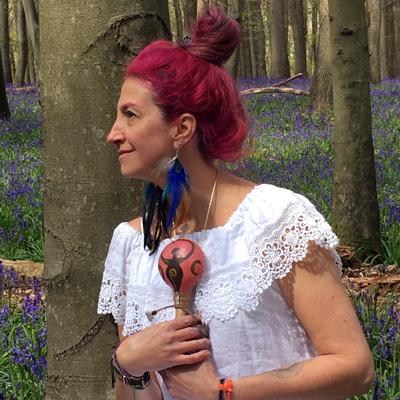 Take a deep breath through your Heart, breathe in the Light. Remember, you are the Medicine. 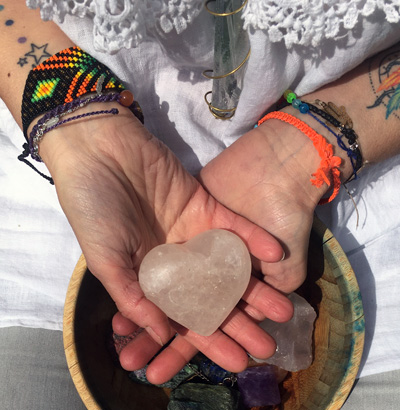 Click to look at our services page for more information.

During lockdown I have been inspired and I have created groups of people to empower them. I believe in the powerful word “Synergy” {sin-er-gies}, as the interaction of two or more people to produce a combined effect greater than the sum of their separate parts.

Like the Philosophy of Ubuntu: ‘I Am Because We Are’, a concept in which our sense of Self is
shaped by our relationships with other people. It is a way of living that begins with the premise
that ‘I Am’ only because ‘We Are’. Ubuntu means believing the common bonds within a group are
more important than any divisions within it. 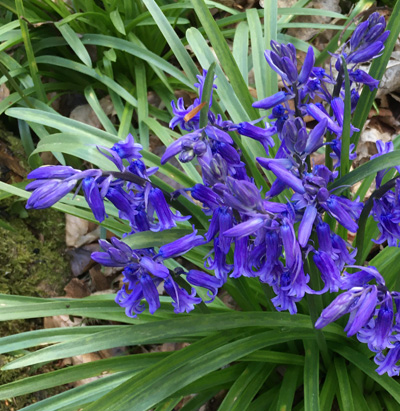 I offer a sacred space along with my beautiful drum to guide you through different meditation journeys, offering a space to relax and tune in to your true self. Please, bring your own drum along if you have one.

I offer intuitive healing through a session channelling by the light of Reiki, Drumming and Crystals. These sessions are an opportunity for you to relax, and allow your body; mind and soul to come back into alignment.
Take a look 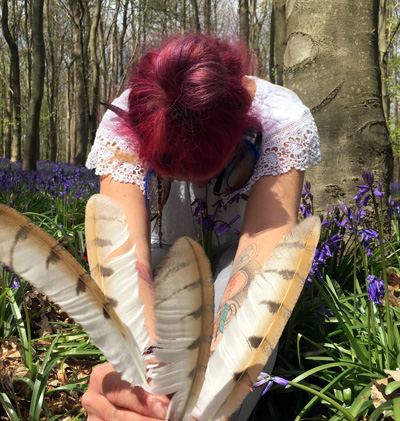 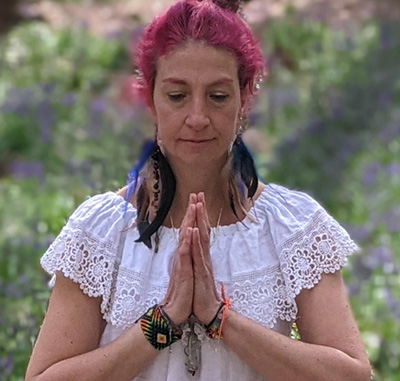 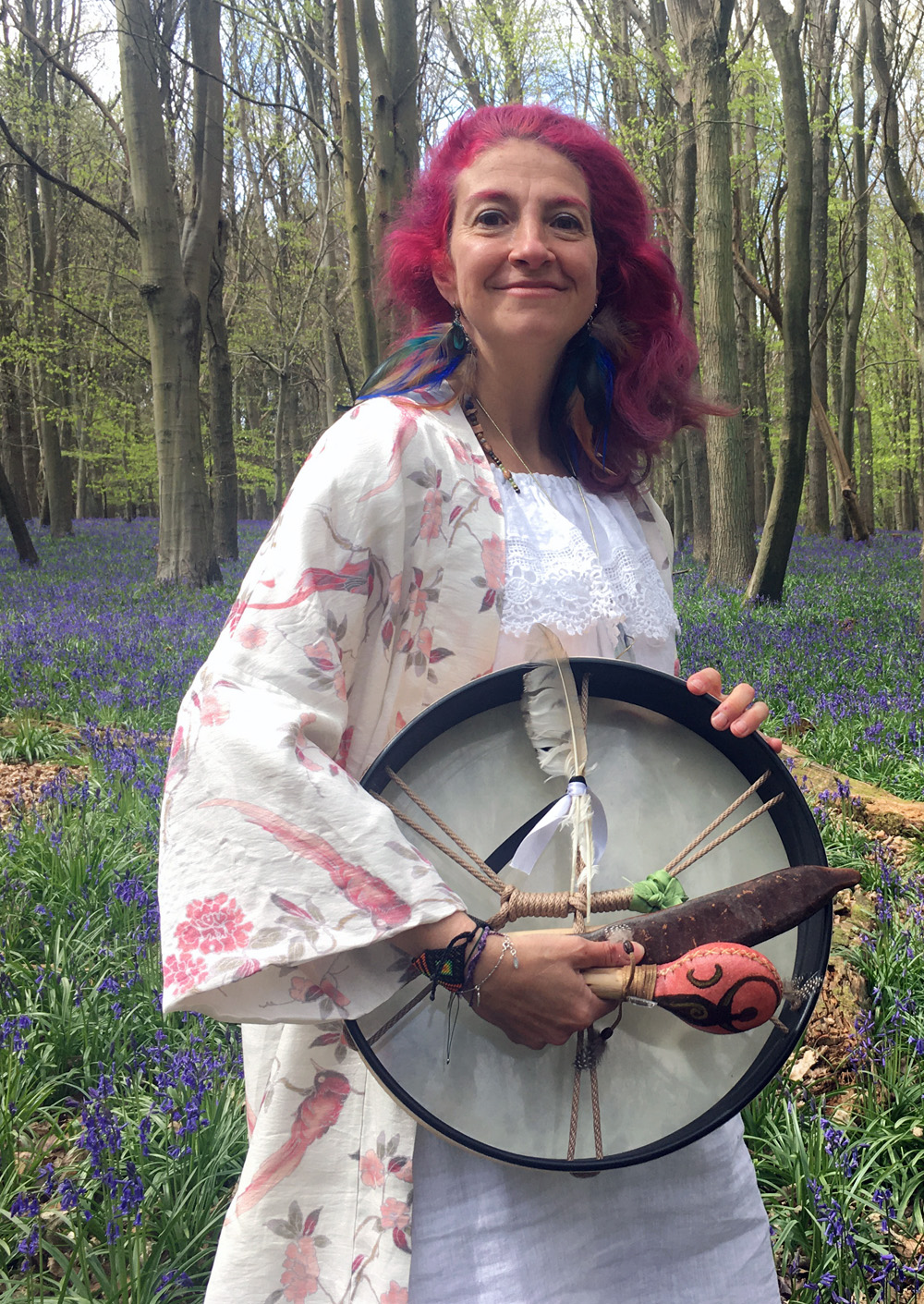 If you wish you can also join by becoming a member in the “starseeds hub” and take advantage of offers such as 10% off any service.
find out more 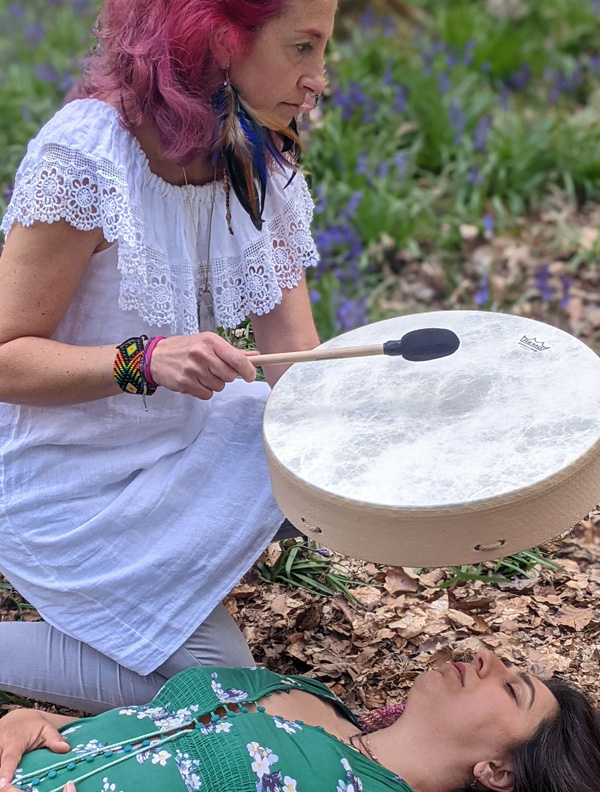 A profound journey into your chakras, cleansing blockages and realigning them for the best outcome. This retreat is settled into a weekend (2 days) and offers the opportunity to lead you where you want to be in your life.

I can offer you a one-to-one service if you would prefer.

Think about where you are right now and where you want to be. Set your intention for your journey and embrace every breath to create your “new you”.

“Her healing took me to a journey that I don’t think I will forget because it was a milestone in many ways.”

Sign up to my newsletter to find out about upcoming events, offers and more. You can unsubscribe at any time and I'll never share your email.

I am based in Hertfordshire.

All the services require a deposit to secure your place. Thank you for your interest. 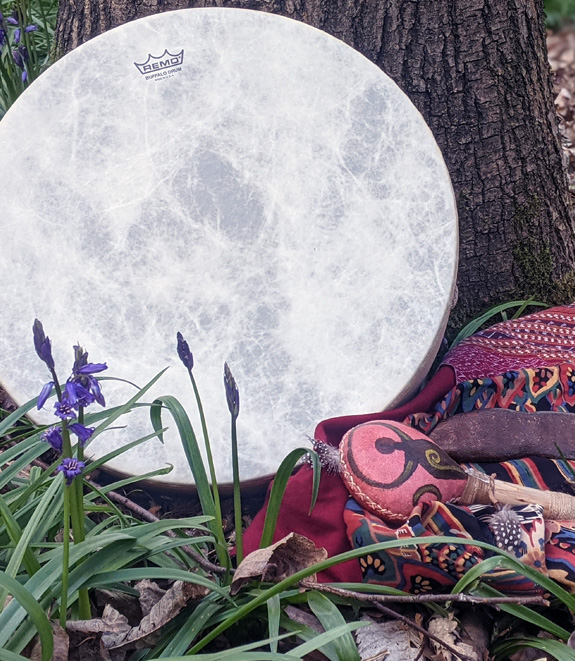